Jimmy's down the street

All of our recipes are made in house from fresh ingredients daily.

Come hungry! All of our portions are oversized to tame the largest of appetites for breakfast and lunch!

We make in house homemade pies, your choice: Apple or Cherry by the slice! 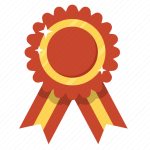 Please call ahead for tables of 5 or more. Click the link to the right to hold your table now!

*In order to preserve the integrity of our food, we do not offer any delivery services.*

find us on the map

As seen on diners, drive-ins & dives 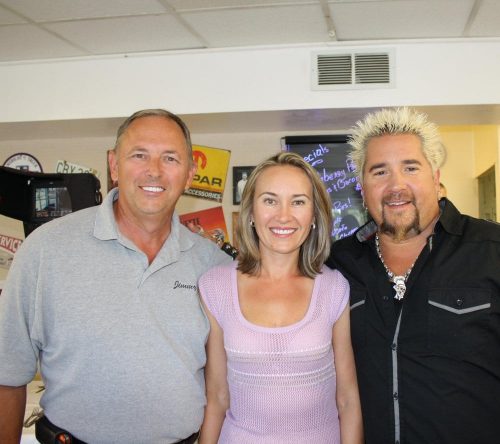 During the two days of filming, the crew repeatedly praised Jimmy’s as an outstanding small town cafe and for being exactly what the show’s theme is all about. 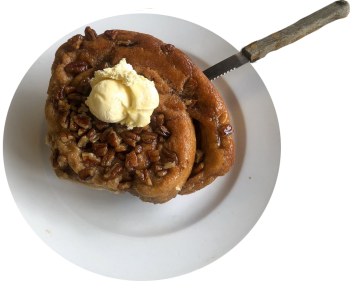 A few things that make us special... 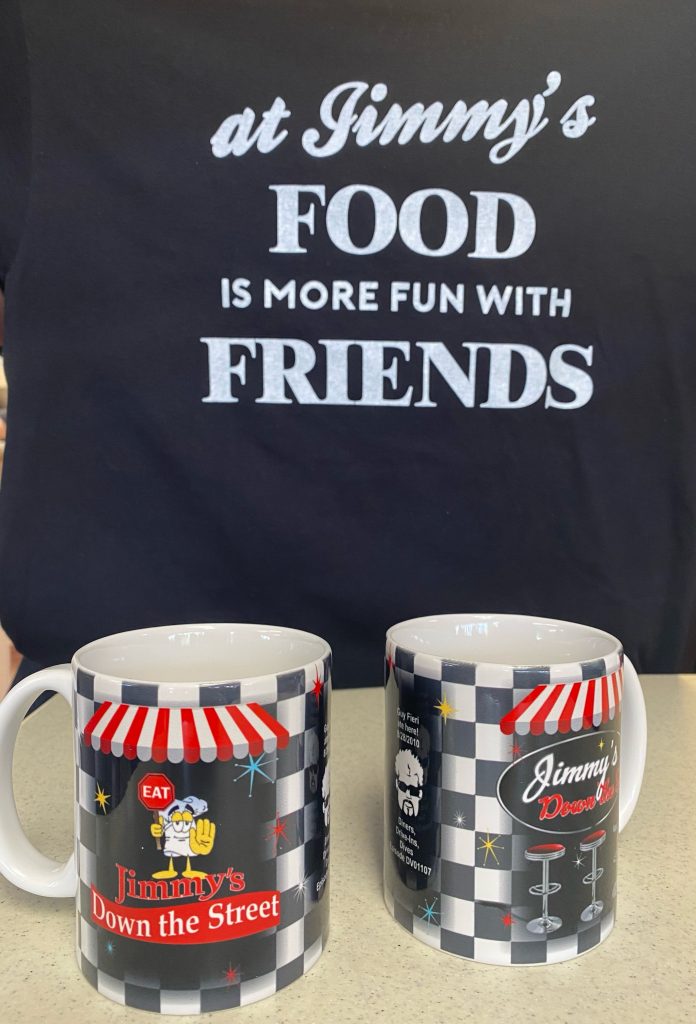 We are proud to offer our very own Jimmy’s Down the Street merchandise. Come show your ultimate support and grab a mug or customized t- shirt. Our t-shirts are available in all different colors and sizes! 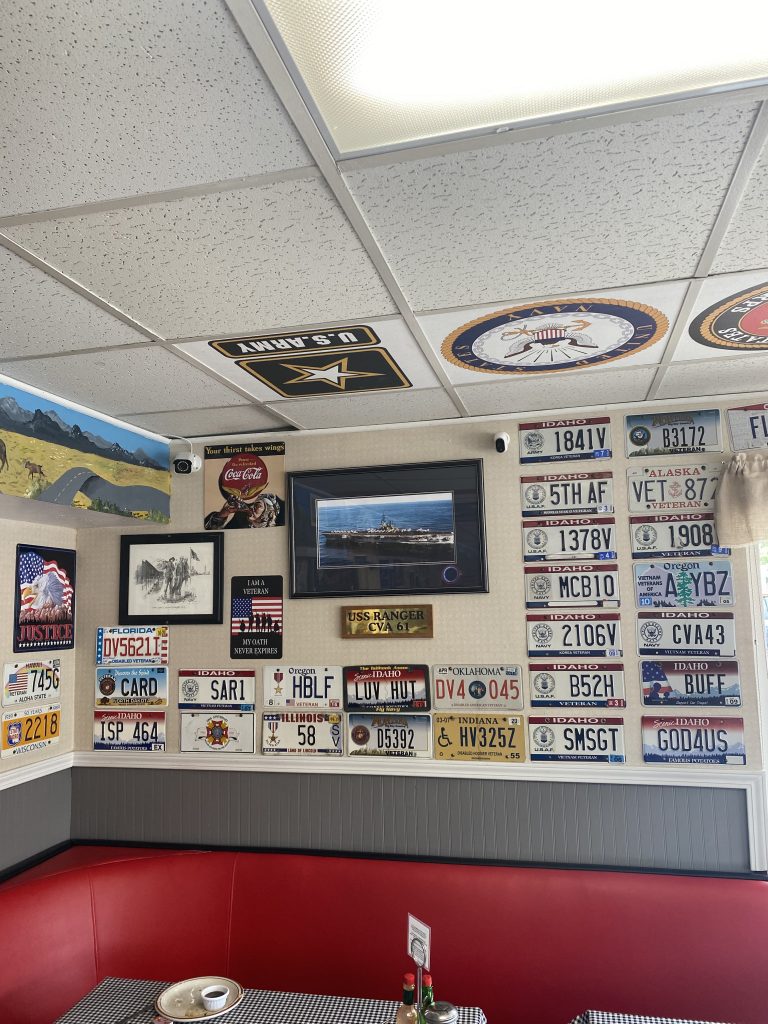 At Jimmy’s Down the Street,  we are proud to honor our vets. We have specialized corner seating that is displayed and decorated specially for our men and women who have paid the ultimate sacrifice. Come on by and sit in your dedicated section or come on by to show your support to our local veterans!

Fast, Friendly and at your service! 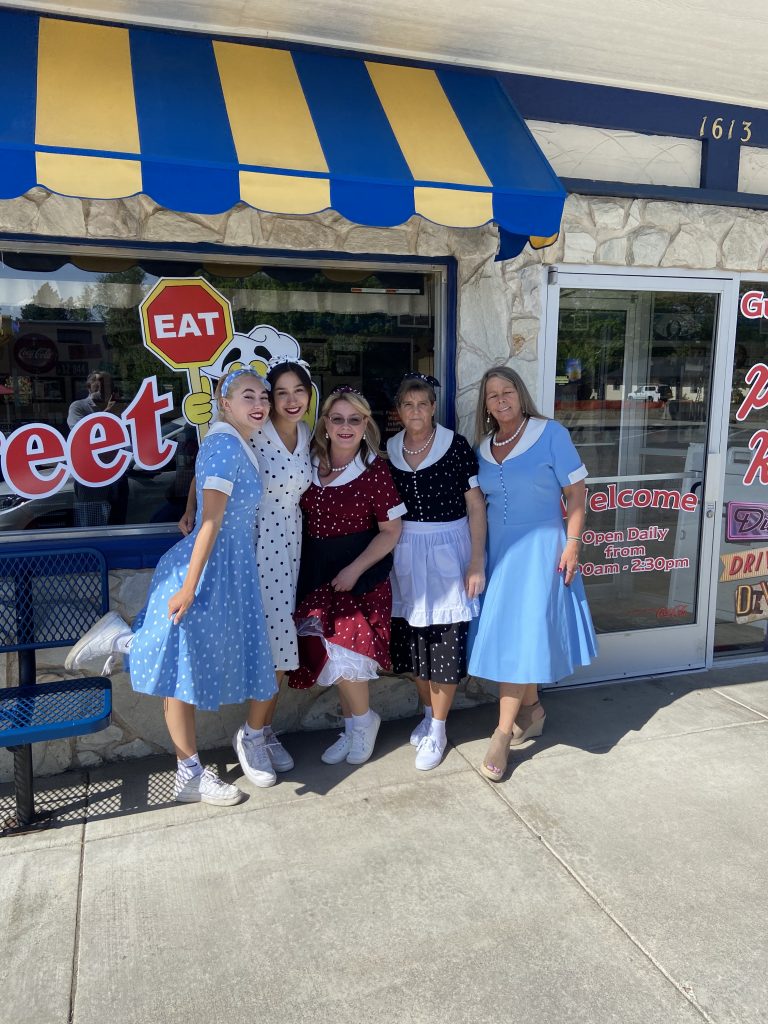 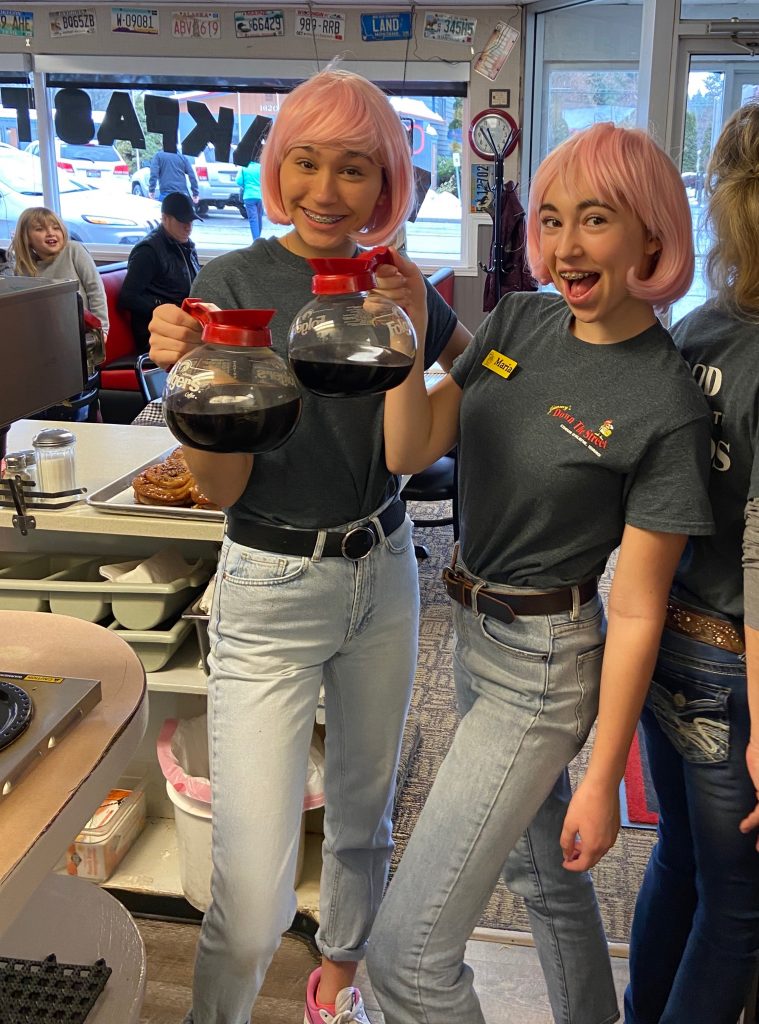 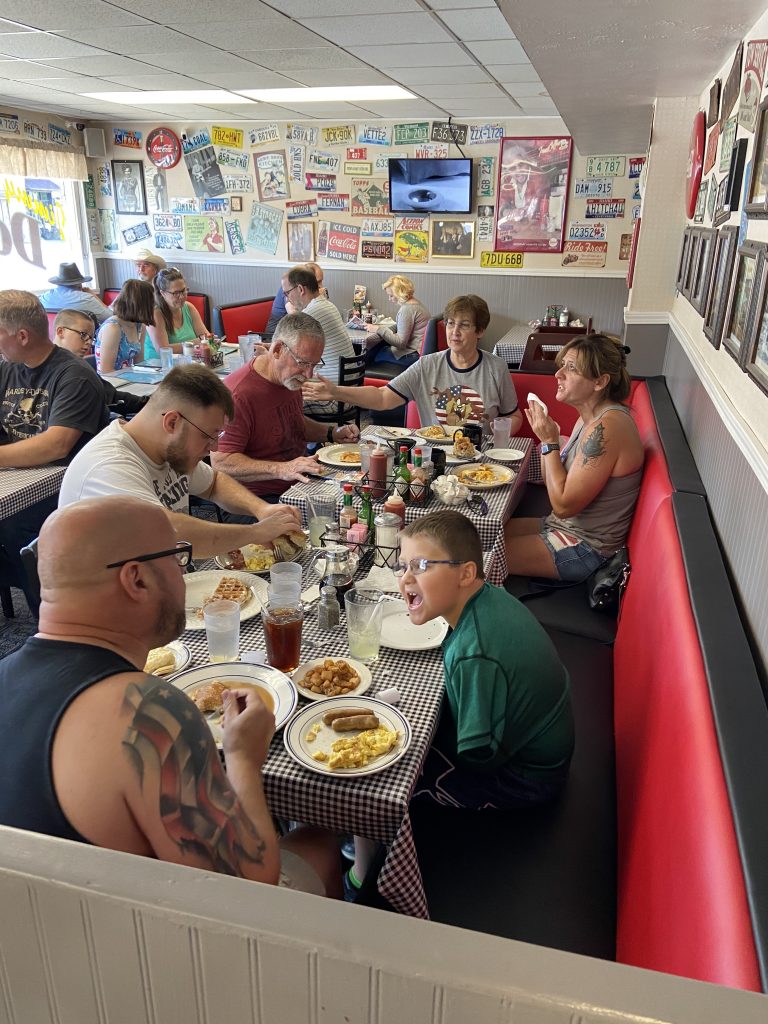 Grilled cornbread with homemade corned beef and two eggs topped with hollandaise sauce and served with your choice of potato. 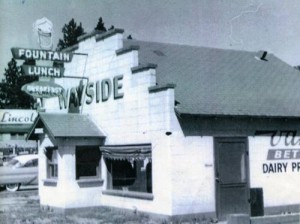 Jimmy’s Down the Street has been at its current location near Downtown Coeur d’Alene, Idaho for 50+ years. It started as a small soda shop and breakfast restaurant. Through the years it transitioned into a diner and went through a number of different names and owners.

In 2009 Jimmy and his wife Anna purchased the business with the goal of good food at reasonable prices.

Jimmy
Born in Atlanta and raised throughout the Deep South. Jimmy served in the U.S. Navy from 1969-1974, serving in the Southeast Asia theater. He has three children and four grandchildren. Jimmy is a private pilot, avid boater and R/C airplane hobbiest. He retired to Coeur D’ Alene in 2008. Jimmy served on the school board, worked for three years as a substitute teacher at Coeur D’ Alene Charter Academy and the two local high schools. Jimmy has spent over 55 years in the restaurant industry.

Anna Purtee
Born in Irkutsk, Siberia Russia. Anna graduated college with degrees in foreign language. She immigrated to the United States in 1998 and became a U.S. citizen in 2003. Anna & Jimmy were married in 1998 in Montgomery, Alabama. Their daughter, Maria, was born six years later. Anna has worked in banking and as a substitute teacher at the local high schools, she also worked at CASA as a children’s advocate and office manager. Anna currently helps out in the restaurant, where she can be seen greeting customers and pouring coffee. 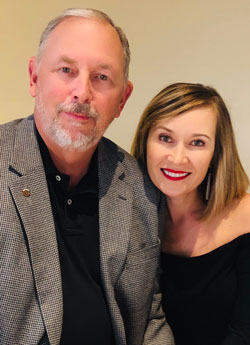 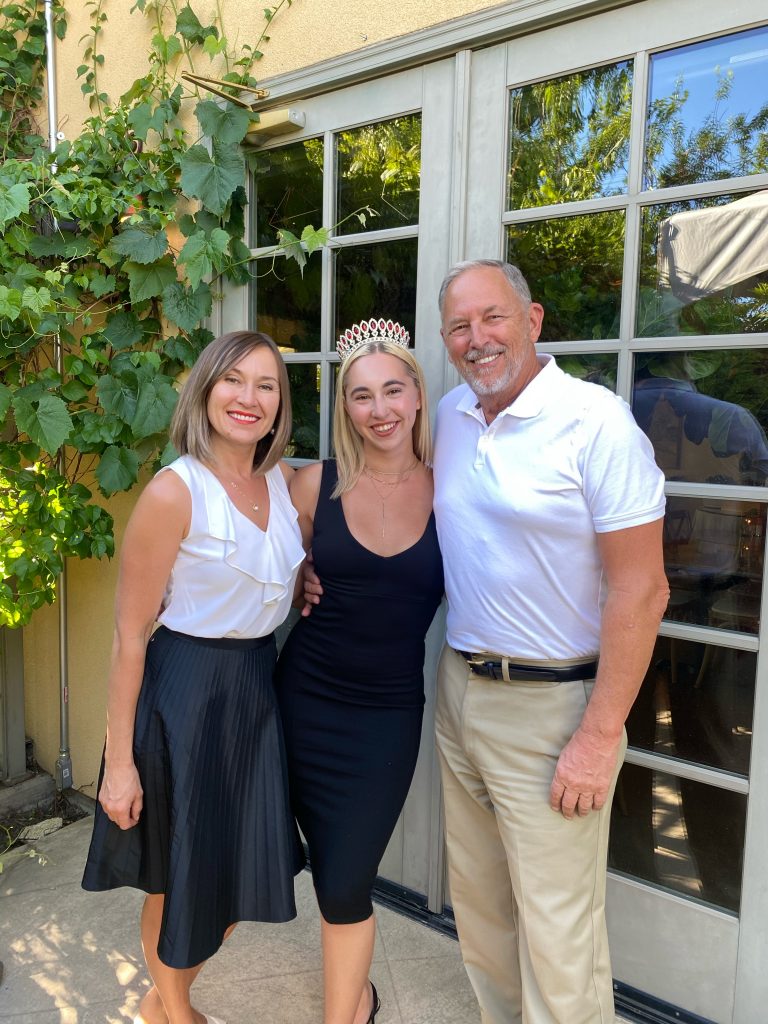 Jimmy's is just down the street

find us on google! 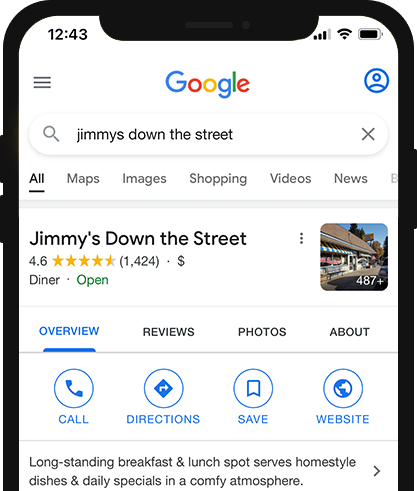